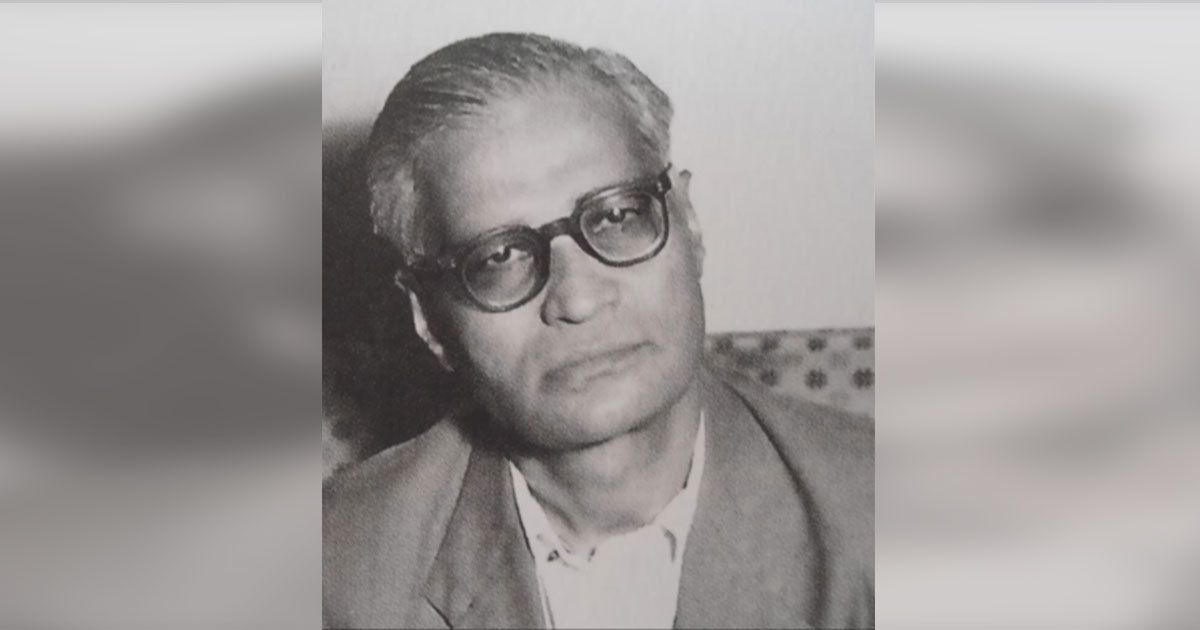 Professor B. R. Deodhar (11 September 1901 – 10 March 1990) was an Indian classical singer, musicologist and music educator. He was a vocalist of Khayal-genre of Hindustani classical music.

Deodhar was born in Miraj in present Sangli district of Maharashtra on 11 September 1901. He started his musical training with Nilkanth Buwa Jangam, the guru bhai of noted singer and educator Vishnu Digambar Paluskar (1872–1931), and a disciple of Balakrishnabuwa Ichalkaranjikar of Gwalior gharana Thereafter, he also received training under Pt. Vinayakrao Patwardhan, senior disciple of Paluskar. Later he joined the Gandharva Mahavidyalaya, where he became a leading disciple of Vishnu Digambar Paluskar, the founder of institution. Deodhar was the only student of Paluskar who was allowed to also pursue formal education. Thus after matriculation (From Aryan Education Society High School) he also pursued higher education and later received a B.A. degree in History & Economics from Wilson College. Pt.Paluskar also took Deodharji to Prof. Jiovani Scrinzi for studying Western classical music.

In1925,Prof.Deodhar established the School of Indian Music in Mumbai as per advise from his guru Pt. Vishnu Digambar Paluskarji.

Between 1926 to 1930 he had close contact with Late Pandit V.N.Bhatkahde who gave him guidance in the research of Indian music and advised him to study techniques followed by different Gharanas and collect as many old “ Bandishis” as possible.

In the coming years, he continued his musical discussions and collection of rare “Bandish’s” from leading musicians of various traditions including those from Agra gharana, Mohanrao Palekar from Jaipur Gharana, sarangi-player Majeed Khan, Inayat Khan, Ganpatrao Dewaskar, Pt.Sadashivbuwa Jadhav of Gokhale gharana, Sinde Khan of Gwalior gharana, binkaar Murad Khan of Indore gharana, Pt.Bholanath Bhatt, and most importantly, Bade Ghulam Ali Khan of Patiala gharana, with whom he remained associated for many years, and became an important musical influence on his gayaki, singing style. Thus, he incorporate styles of several traditions, gharanas into his singing, and this also paved way for his career as a musicologist.

Worked in the capacity of the Chief Editor of “Sangeet Kala Vihar” ( Hindi & Marathi-monthly magazine) since Nov. 1948 to May 1973 and resigned due to old age.

Elected to the Executive Board of the “Sangeet Natak Academy” in 1954 He was selected by Govt. of India as Musicologist delegate to attend the South East Asia Music conference sponsored by UNESCO held at Manila (Philippines) in Aug 1955.Also visited Japan, Hong Kong and Bangkok to propagate principles of Indian Music.

In Dec 1958 Govt. of India included him as the only representative of Indian Music in a delegation of five people representing different Arts to visit Russia, Poland, Yugoslavia and Czechoslovakia.

He devoted six years to the research of the science of “Voice Culture” particularly following the findings of Douglas Stanley of New York.He returned from USA in 1960.

After returning from USA he was Banaras Hindu University invited him to take us the post of the Principal of the college of Music & Fine Arts and appointed him as Head of the Department & Dean of the Faculty of Music. After retirement from the Banaras Hindu University in the year 1964, the Banasthali Vidyapeeth, Rajasthan invited him to organize their department of Music and appointed him Head of the Department.Retired from this institution in 1968.

In 1964, he was awarded the Sangeet Natak Akademi Fellowship the highest honour conferred by Sangeet Natak Akademi, India's National Academy for Music, Dance and Drama. This was followed by Padma Shri, by Government of India in 1976. He also received Tansen Samman of Madhya Pradesh Govt. He died on 10 March 1990 in Mumbai 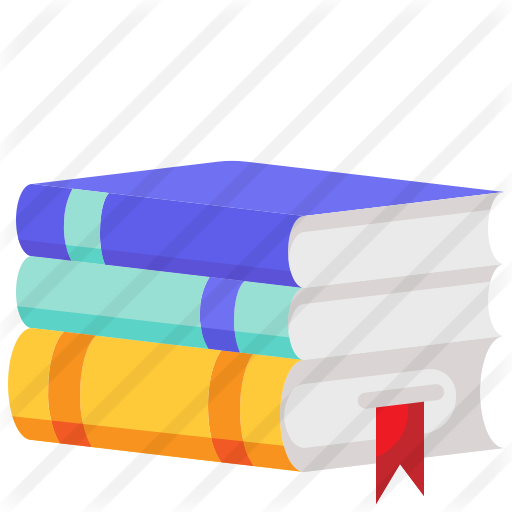 APART FROM ABOVE DECIPLES, D.K. DATAR AND V.G.JOG ARE PAST STUDENTS OF OUR SCHOOL.